The Rev. Elizabeth Felicetti is an Episcopal priest and the rector of St. David’s Episcopal Church in Richmond, Virginia (www.stdavidsrva.org). In addition to writing weekly sermons, Elizabeth is the book reviews editor for Episcopal Café and has had personal essays and book reviews published in Modern Loss, The Christian Century, Entropy, The Other Journal, Kirkus Reviews, jmww journal, and The Grief Diaries, and has been nominated for a Pushcart. Her poetry has appeared in print and online journals, including Barren Magazine and Waterways, as well as the print anthology Lingering in the Margins (2019). Three of her essays are included in the sixth volume of Westminster John Knox’s preaching commentary Connections, and two more in the ninth volume.

When not actively serving St. David’s or writing, she loves birding and playing the ukulele.

She is represented by Keely Boeving of WordServe Literary Agency. 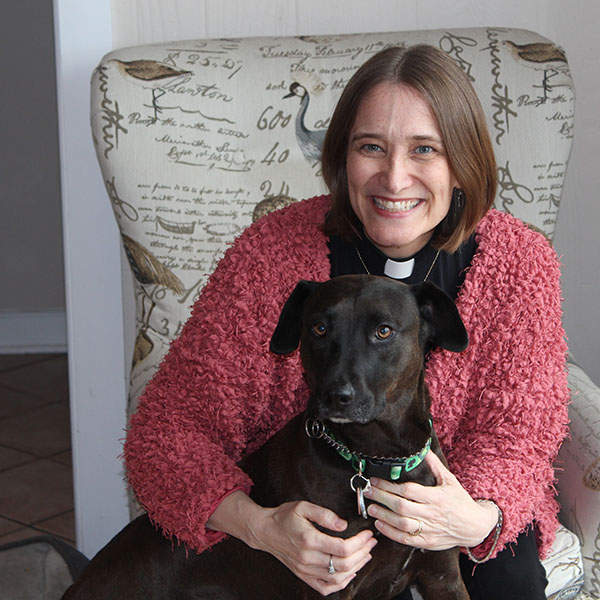